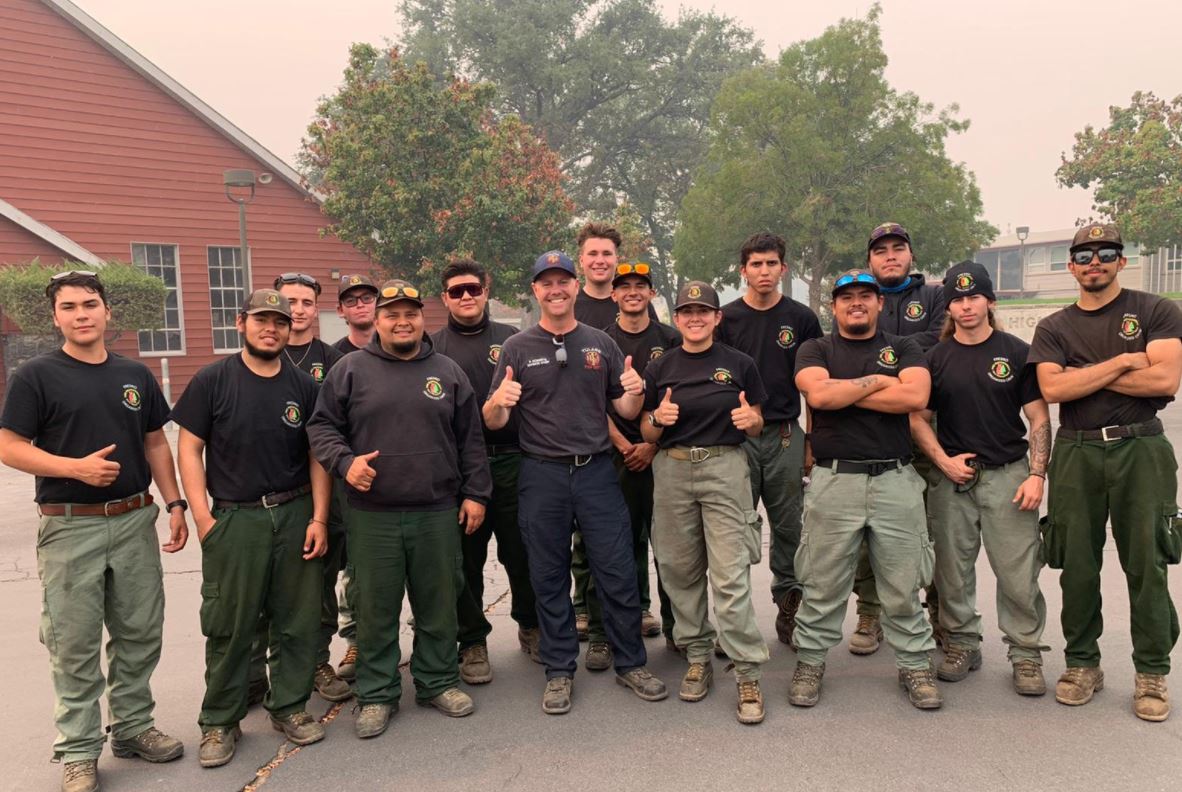 I wanted to share a student success story from a former Selma HS graduate, Johnathan Flores, who attended the “Aviation and Flight Science” Program at Reedley college between 2016 and 2018. Jhonathan enrolled in the Valley ROP Flight Science class as a Junior and as a Senior in 2016 and 2018. He never flew before in his life and was never exposed to any flight career before taking the Valley ROP Flight Science class. He became so involved in the class during the Junior year that he asked permission to retake the course the second time as a Senior. I got to meet Jhonathan during those years and we could tell that he had a spark in his eyes for Aviation and a passion for the profession. August 2018 he enrolled in the Reedley College Flight Science program and because he had 12 units of Dual Enrollment from the Valley ROP Flight Science Class he was able to start a semester in advance. August 2018 he took his fist Flight lesson and February 2019 he took his first solo flight and received him “Private Pilot License”. Since then he passed several tests and certified in several areas, Instruments, Weather, etc. The great news is the Johnathan last week became a (CFI) Certified Flight Instructor at the age of 20. He passed his certification with “flying colors” and he will start to train other students on how to fly. He should be a Commercial Pilot by June or December of 2021. 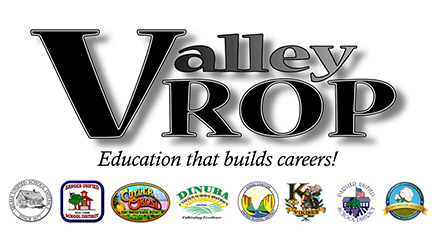